You may have heard a soundtrack, but Broadway in the Boros is like being at a Broadway show.  The Mayor’s Office of Media and Entertainment (MOME) kicked off the five-borough initiative at Lighthouse Plaza in St. George, Staten Island, on Friday, June 24, with the casts of She Loves Me and Fiddler on the Roof, joined by Julie Menin, Commissioner of the Mayor’s Office of Media and Entertainment, and NYC Council Representative Debi Rose.
At rock concerts, guitar, keyboard and drums are part of the band, but this band included bass and violin, and a very different sound. The lyrics were clear and understandable even if you were not familiar with the songs. It felt like being at a Broadway show.
For a full  list of events from MOME, visit their calendar by clicking here.
Watch NY1 News coverage online at www.NY1.com 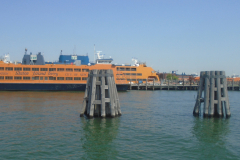 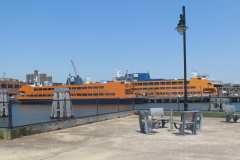 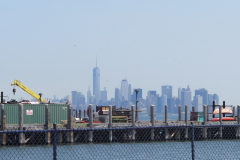 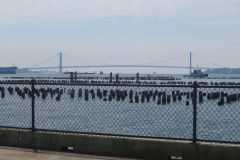 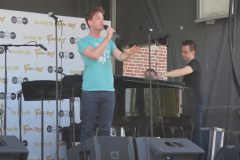 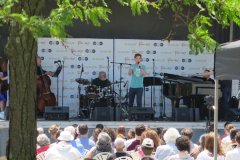 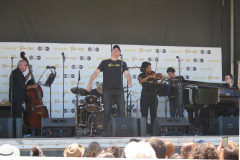 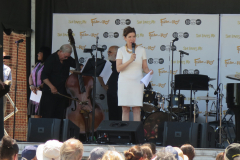 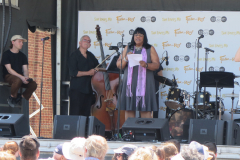 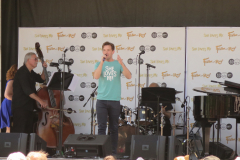 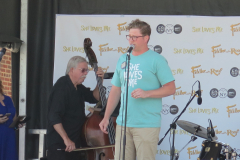 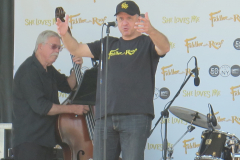 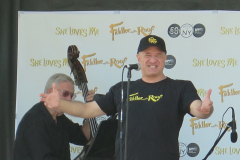 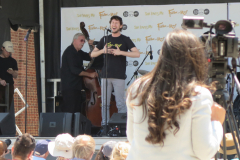 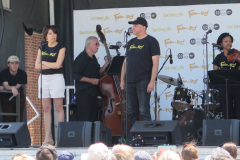