The Staten Island Yankees are celebrating the 15th anniversary at their waterfront home in the Richmond County Bank Ballpark at St. George and creating a lot of buzz on and off the field. Less than two weeks in to the New York-Penn League season, the Baby Bombers are in first place of the McNamara Division with a 7-1 record that includes a no-hitter and three extra innings wins.
Not only that, but they stirred up the hometown fans with an announcement to change the team name in 2017.
The night before it all began, the Baby Bombers’ new manager, players and coaches gathered at their St. George stadium to prepare for the season opener against the Brooklyn Cyclones in MCU Park.
Life-Wire News correspondents, Steven Filoramo, Joseph Jones, Anthony Pabon, and Michael Cilmi, found the players eager to play and the coaches optimistic for a good season. [See video.]
The positive vibe paid off  right from the start in a couple of dramatic openers. The June 17 game against the Cyclones ended with a game winning single in the 20th inning. The next night the home opener was a combined no-hitter – only the second time they held an opposing team hitless.
The team is on the road for a series against Vermont’s Lake Monsters, but they will be back on Wednesday, June 29,  and then again for  the Fourth of July weekend. [See schedule here.]
So get an inside look at the team with the Life-Wire reporters and get down to Richmond County Ball Park to cheer them on.
And make your suggestion by July 7 for a new name that highlights one of Staten Island’s features. [Click here to submit your new name for the S.I. Yankees.]
Lifestyles has come up with a few good suggestions: Life-Wire News Service’s Top 10 News Names for S.I. Yankees 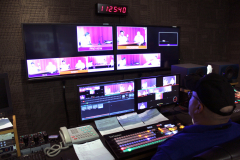 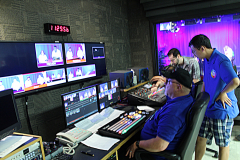 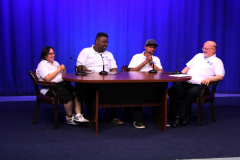 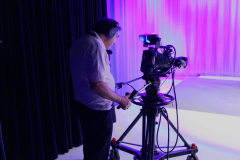 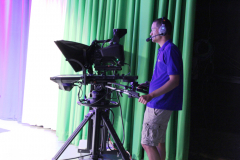 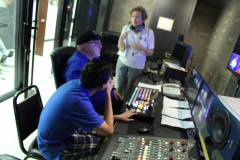 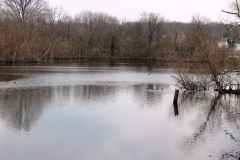 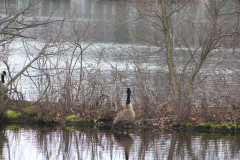 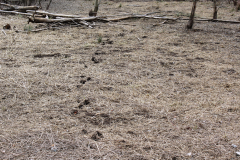 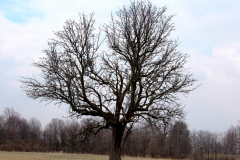 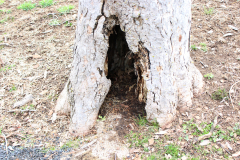 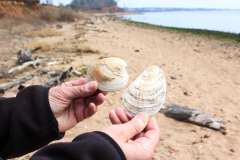 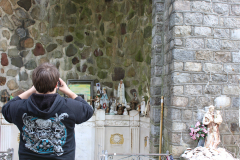 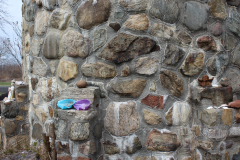 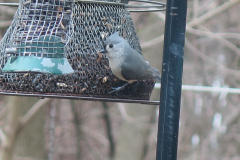 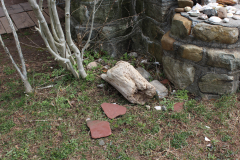 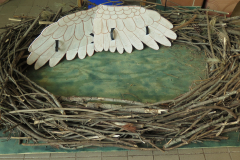 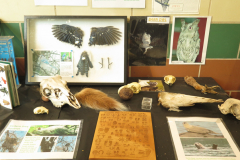 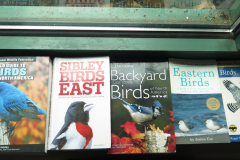 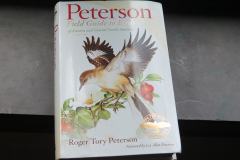