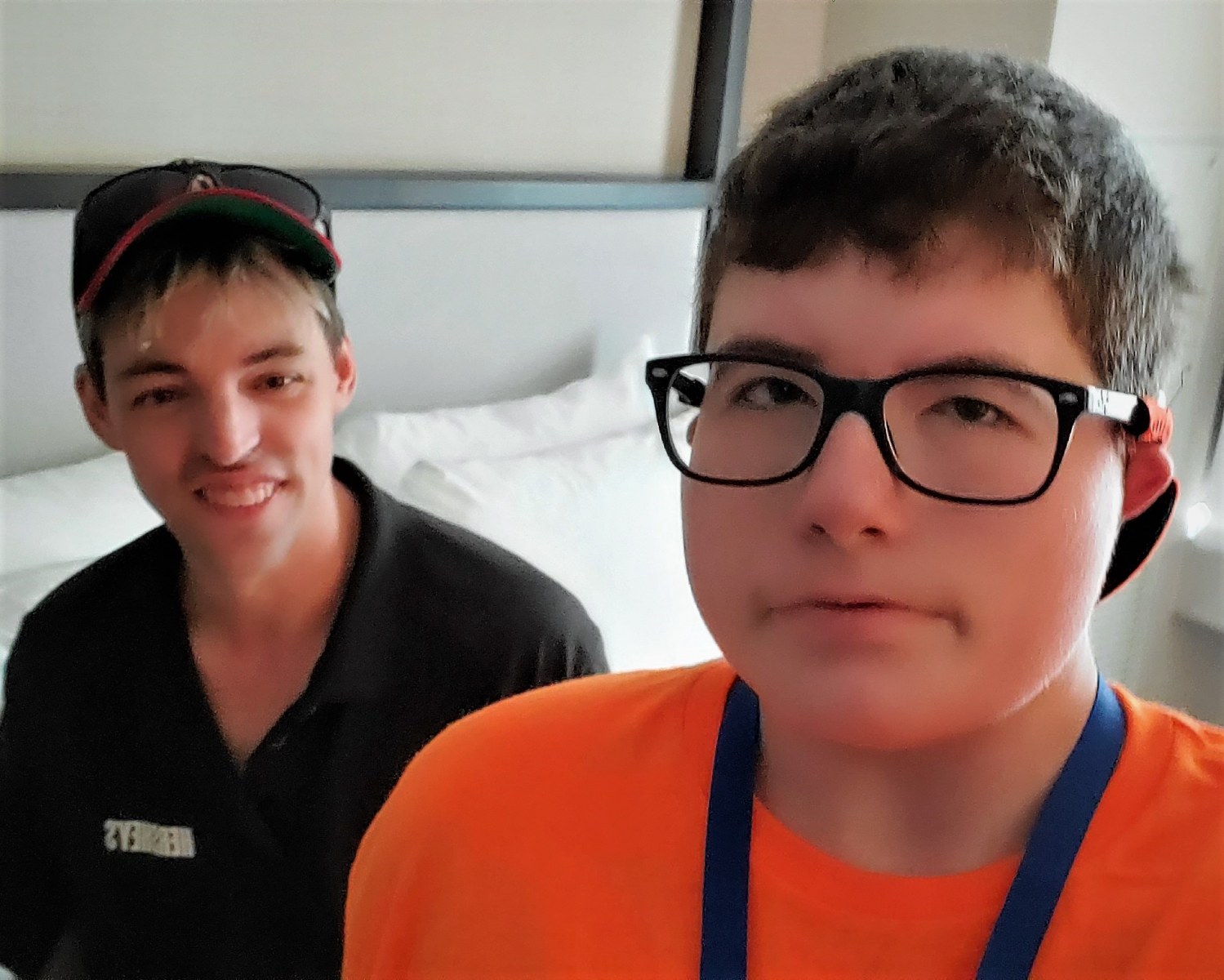 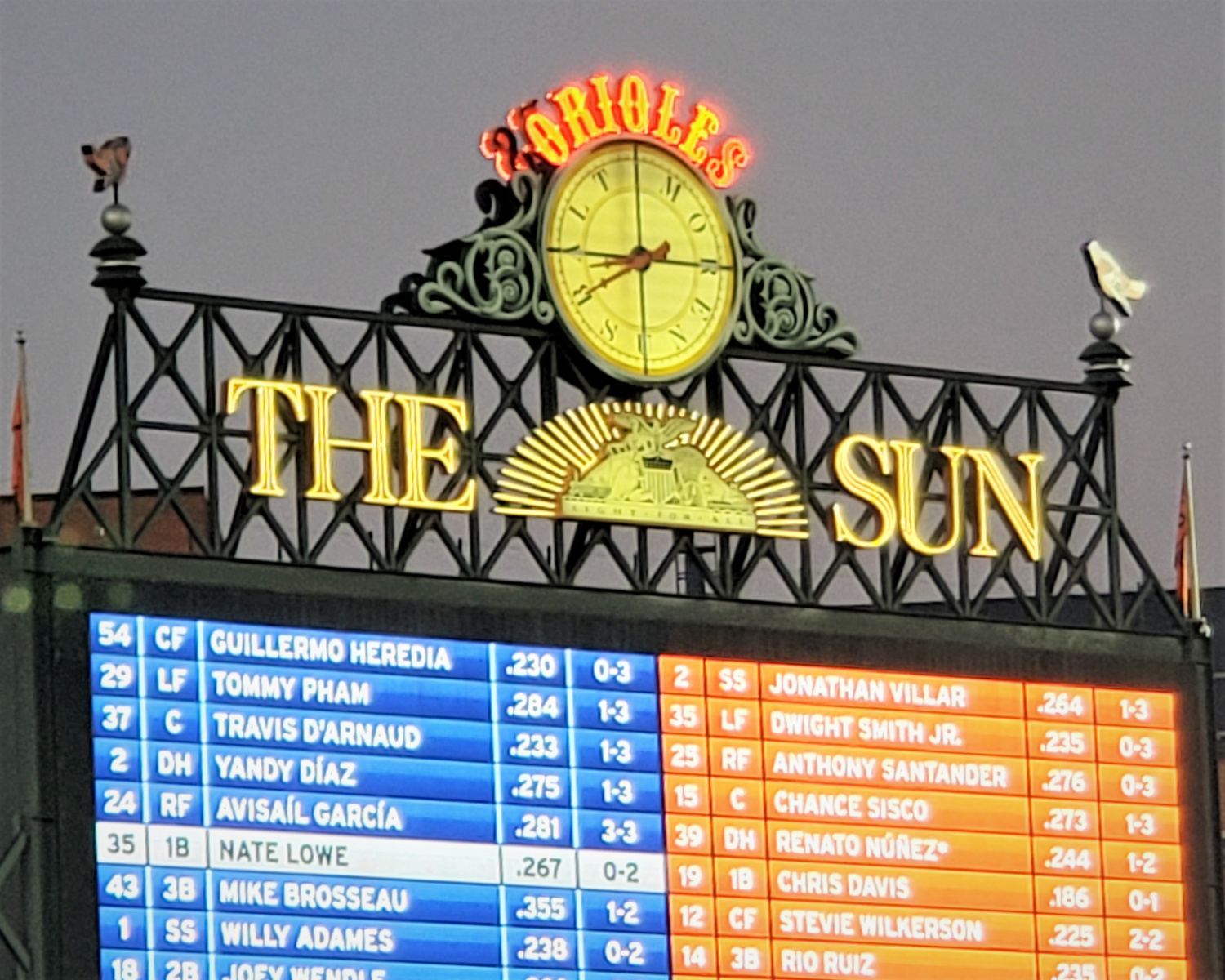 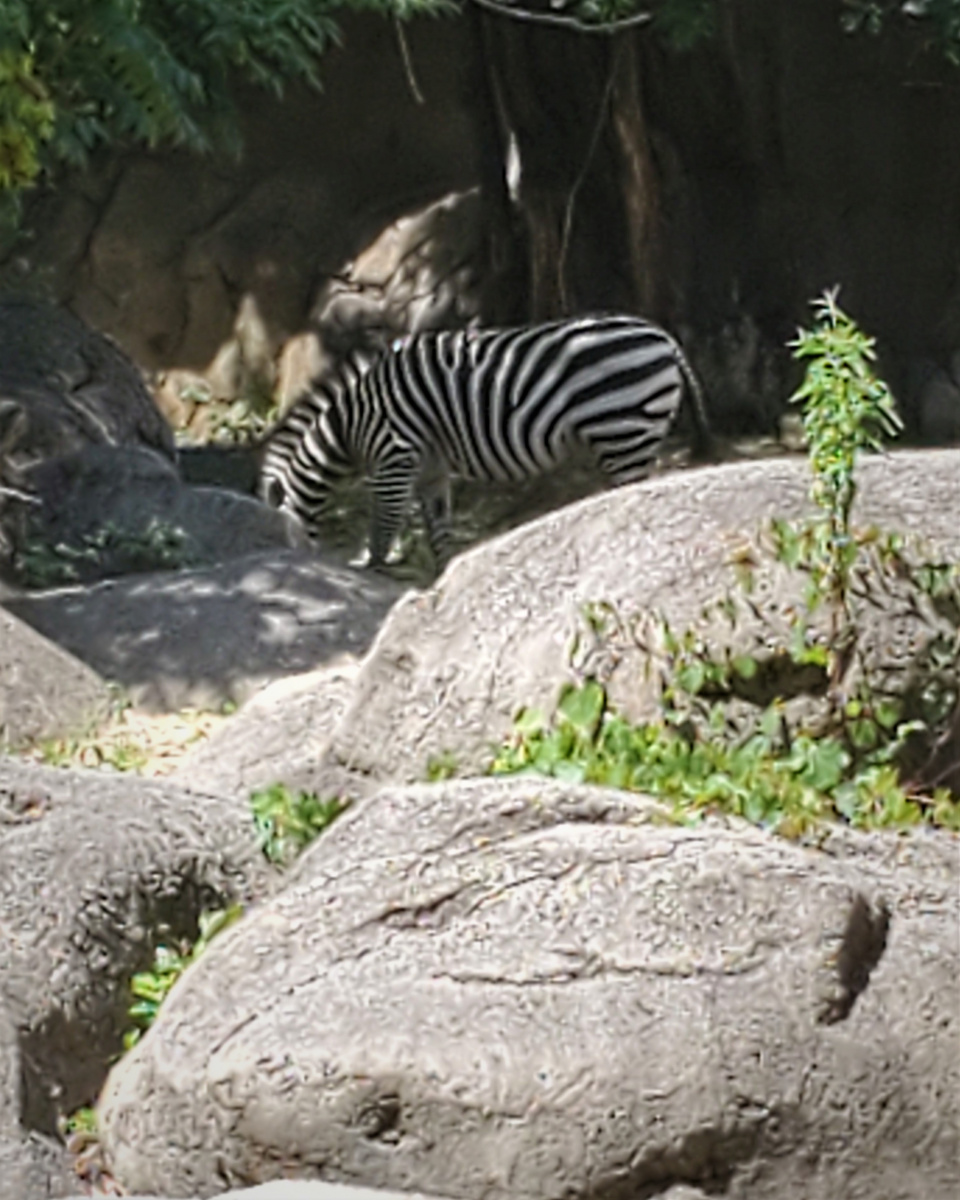 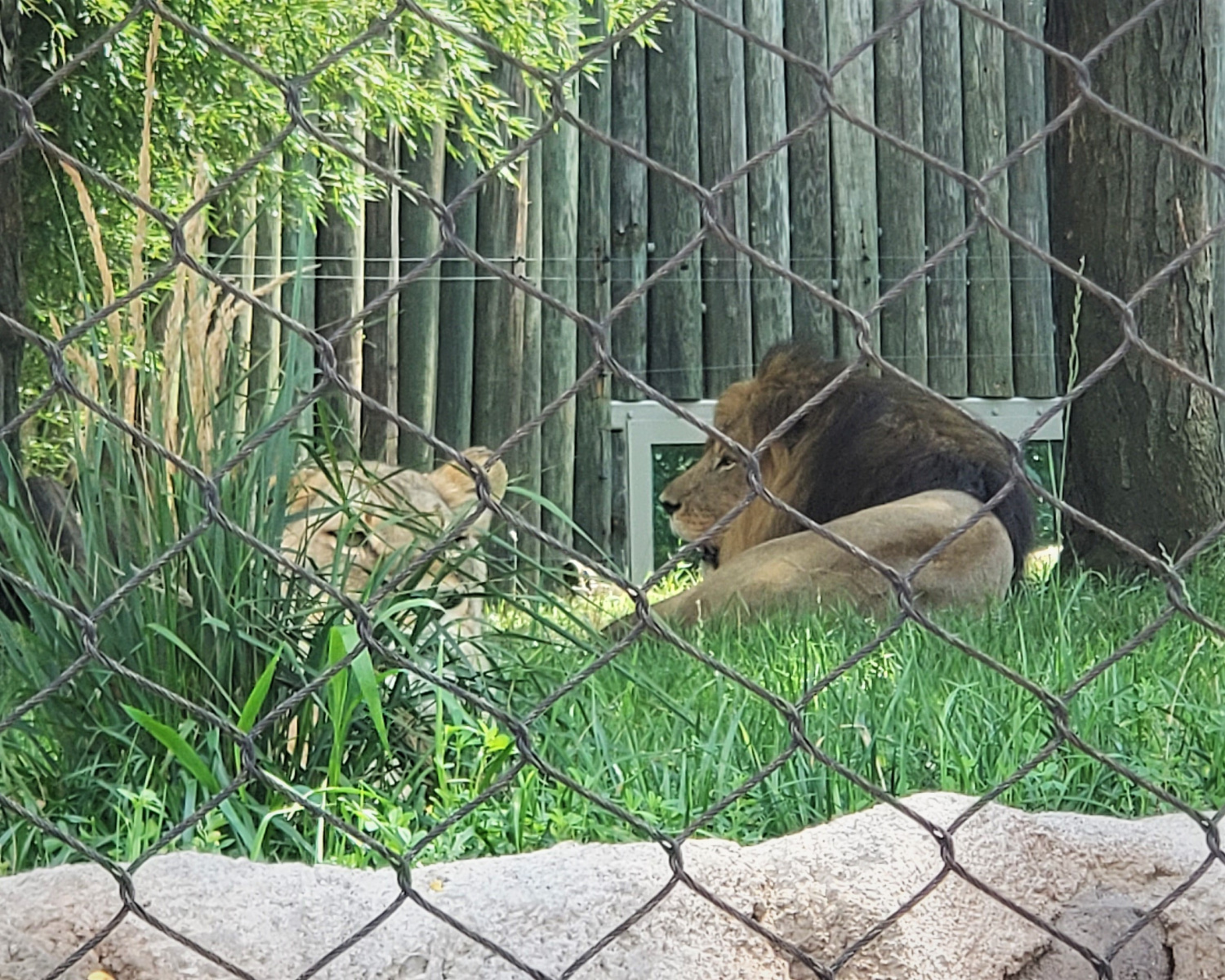 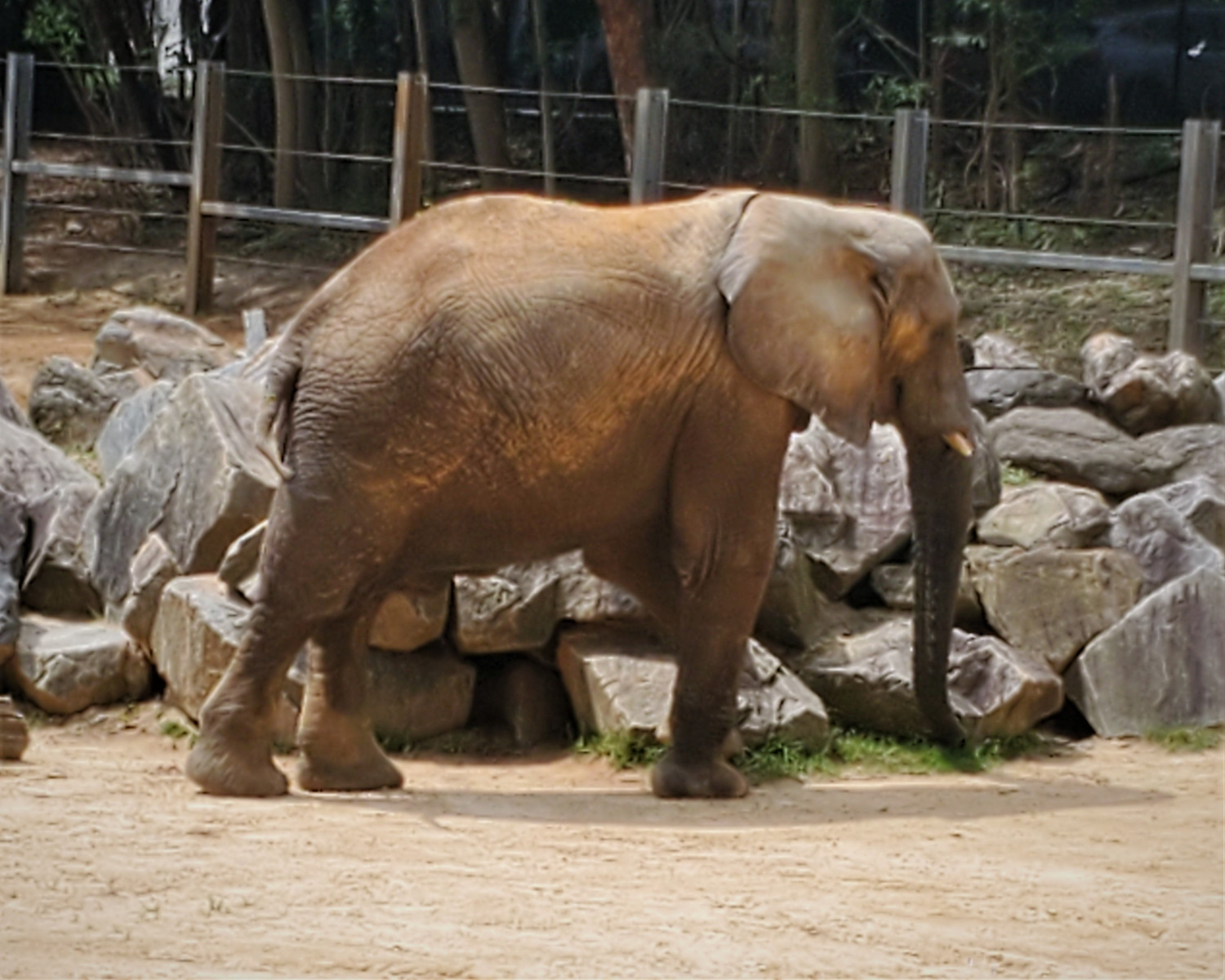 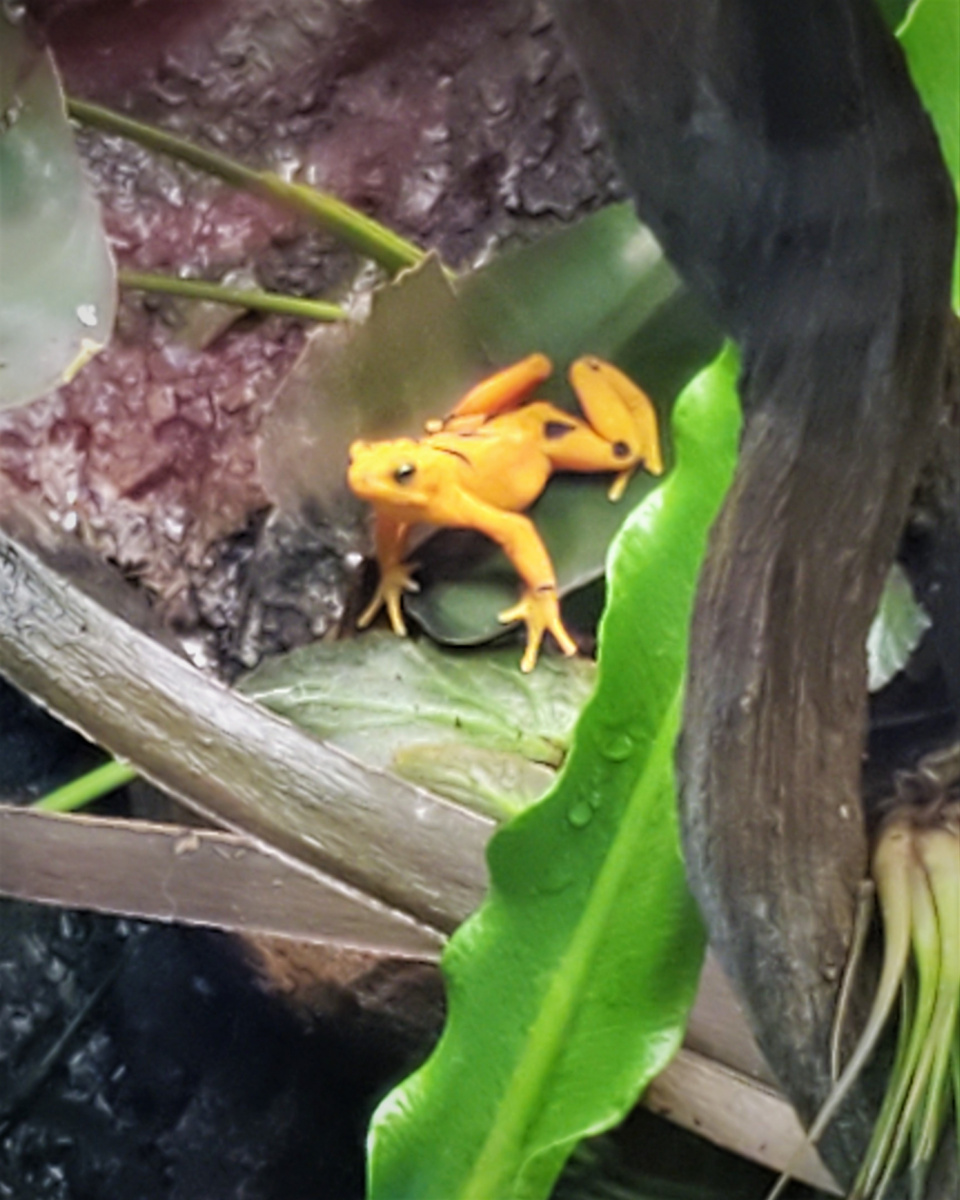 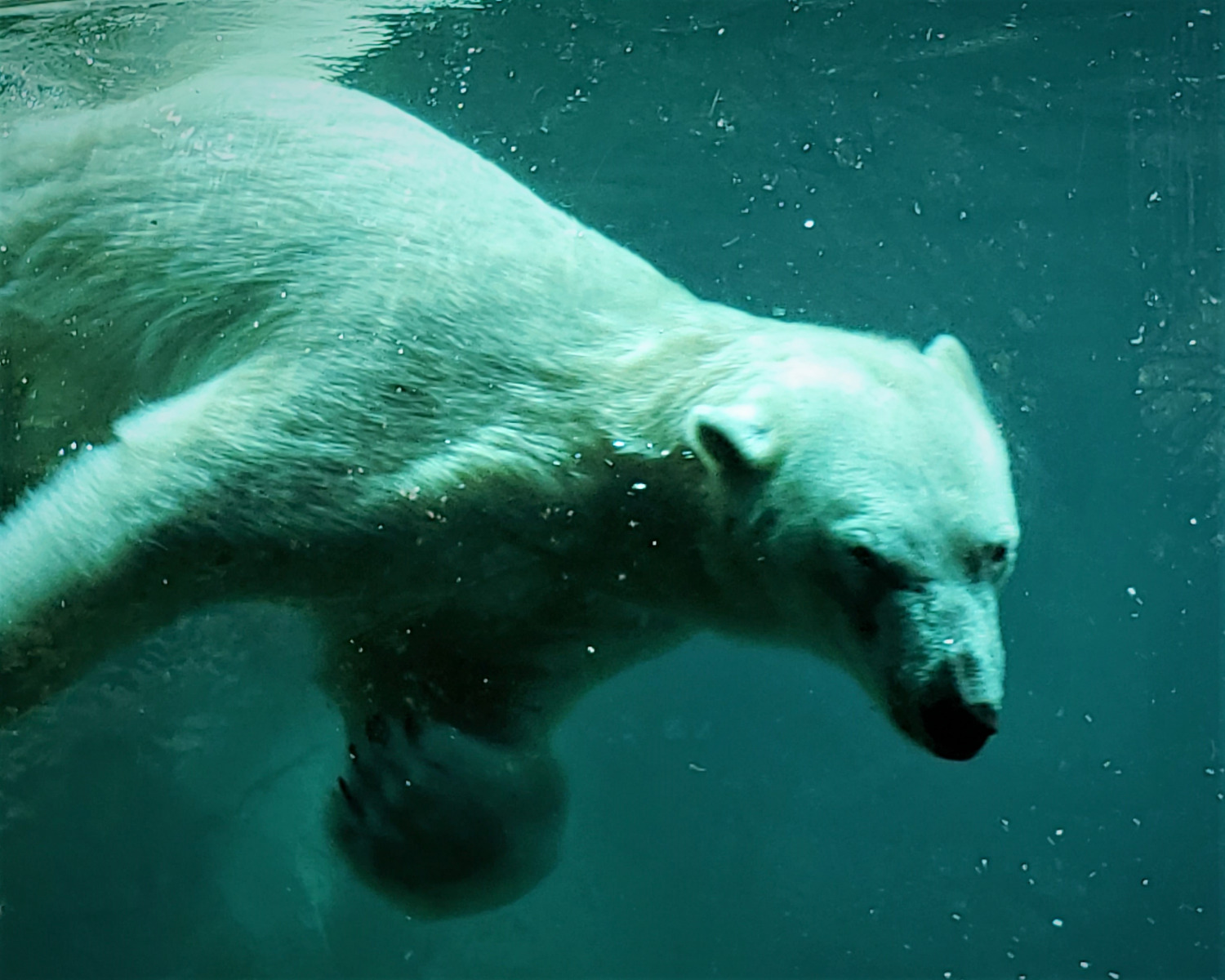 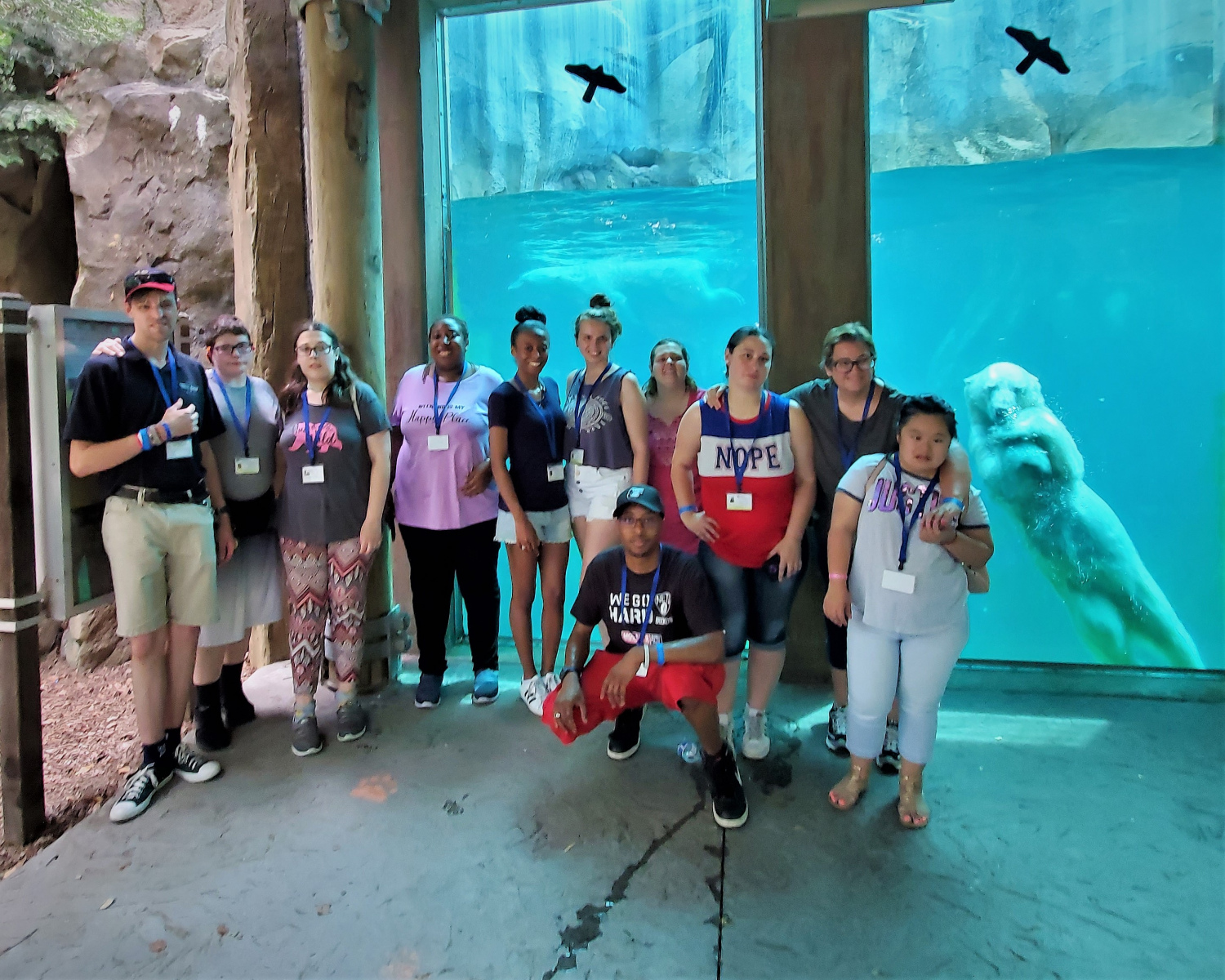 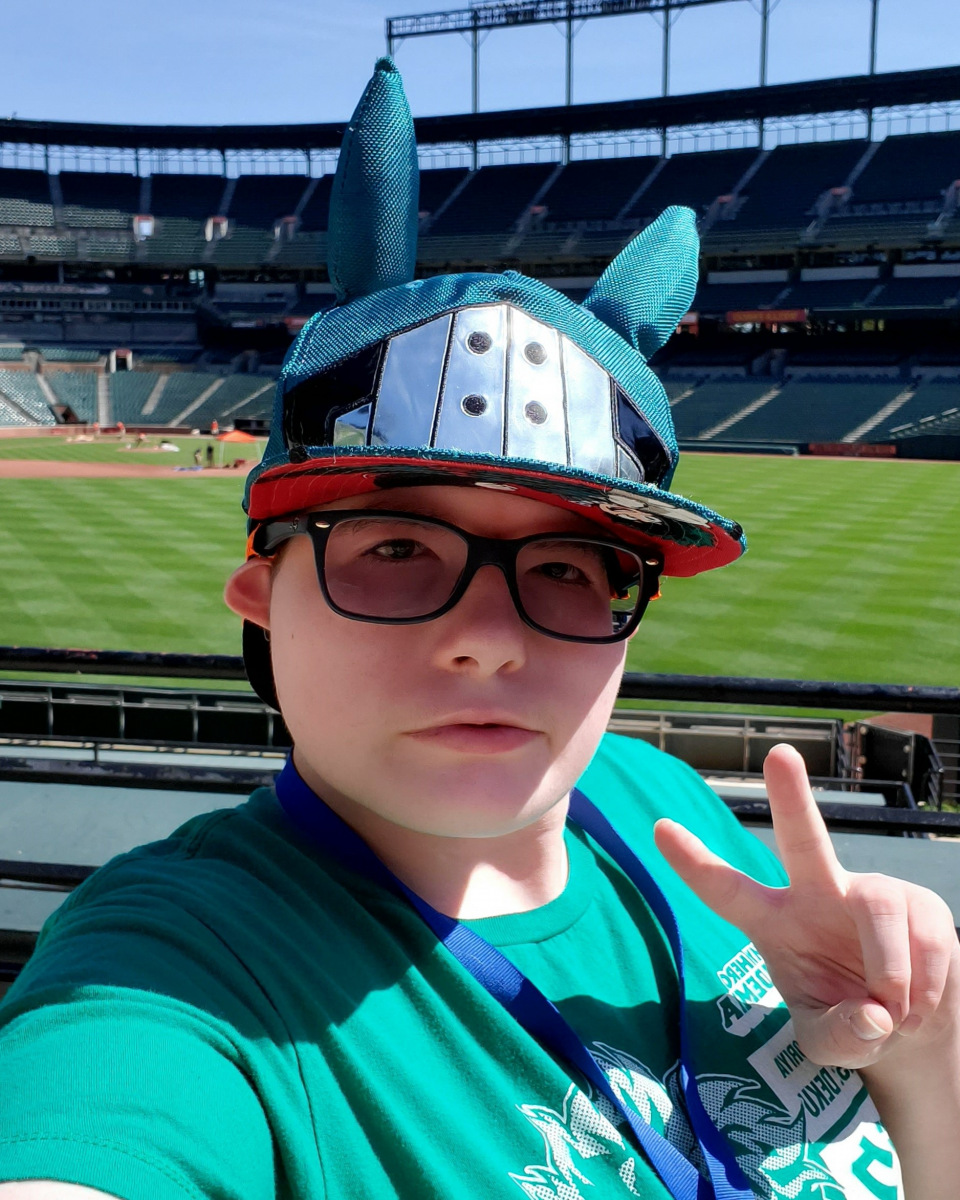 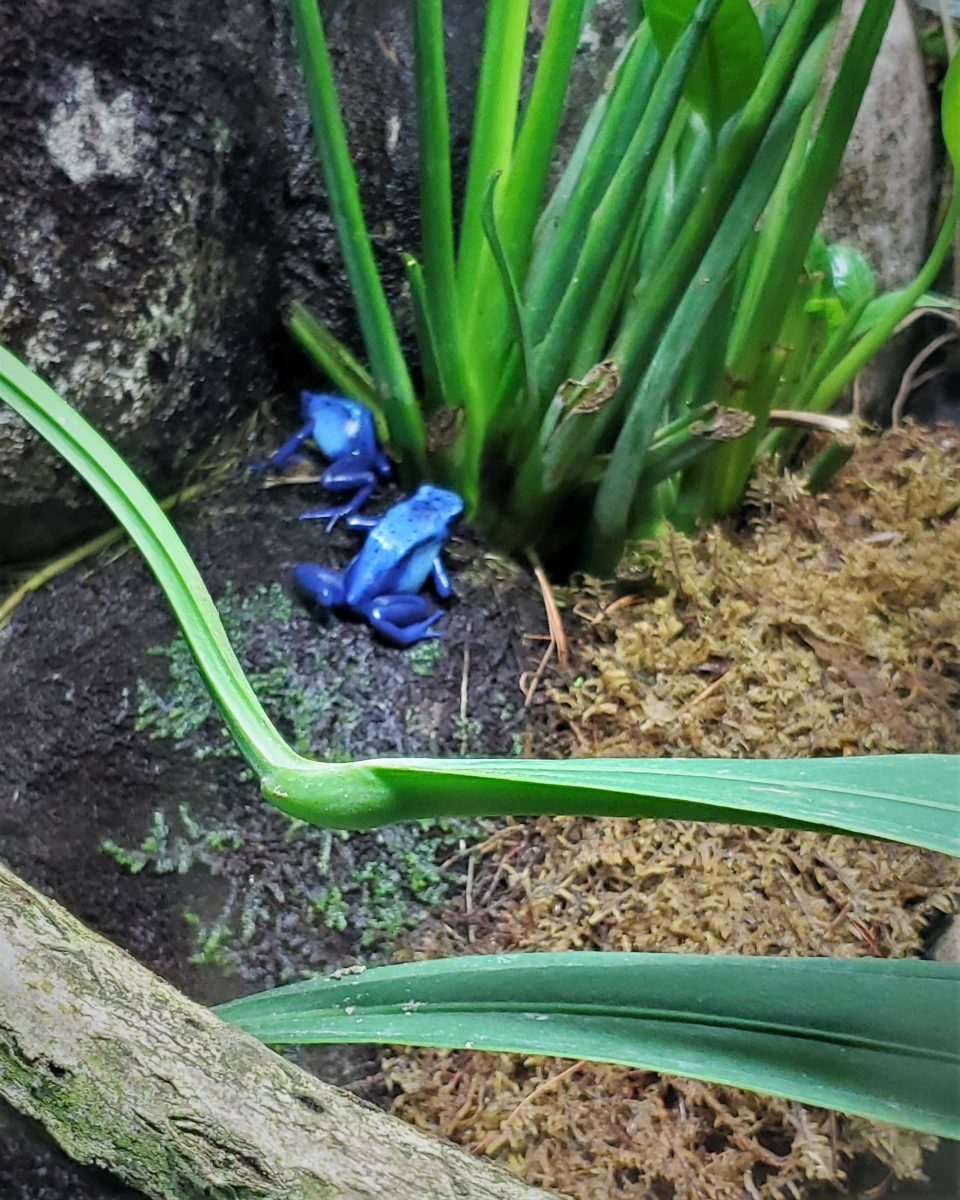 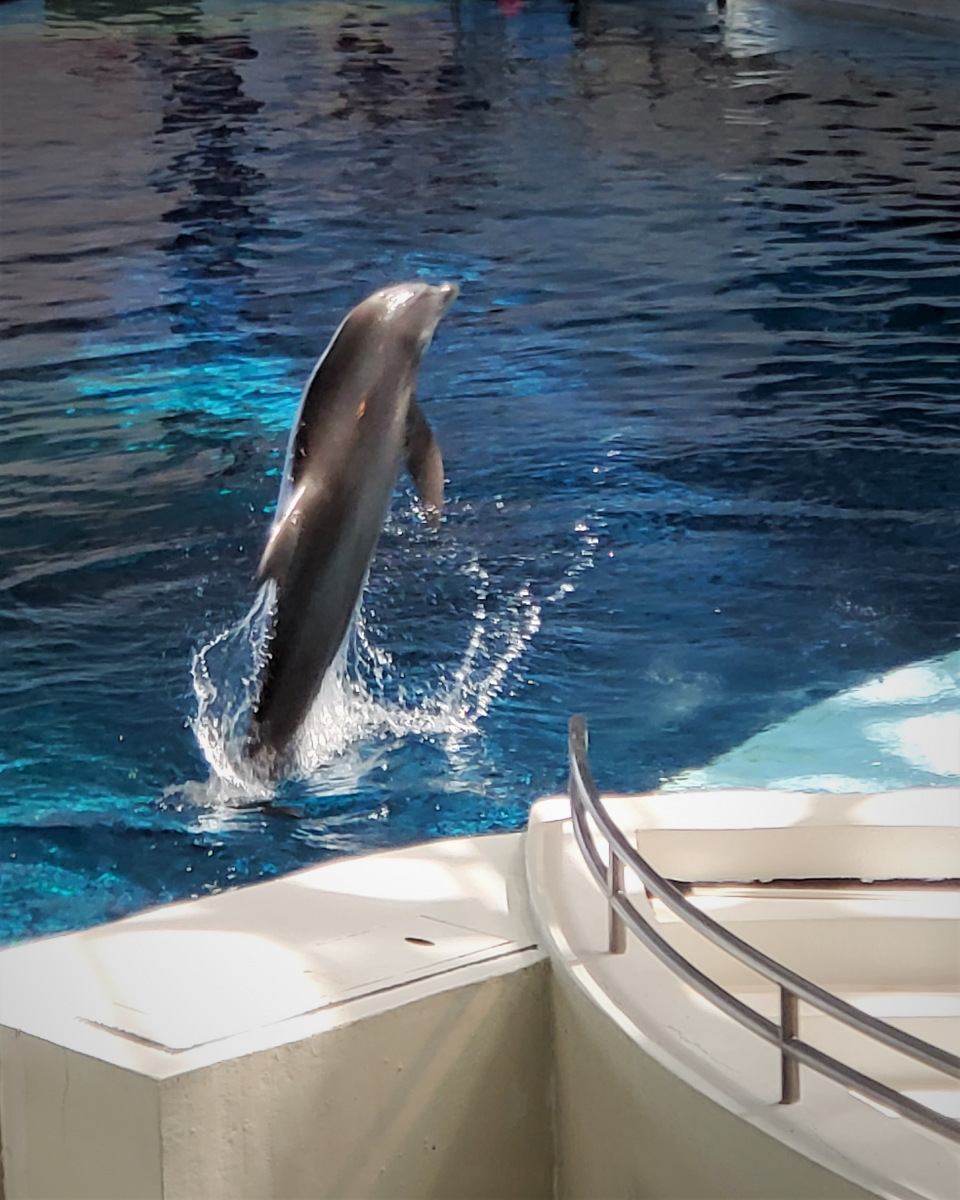 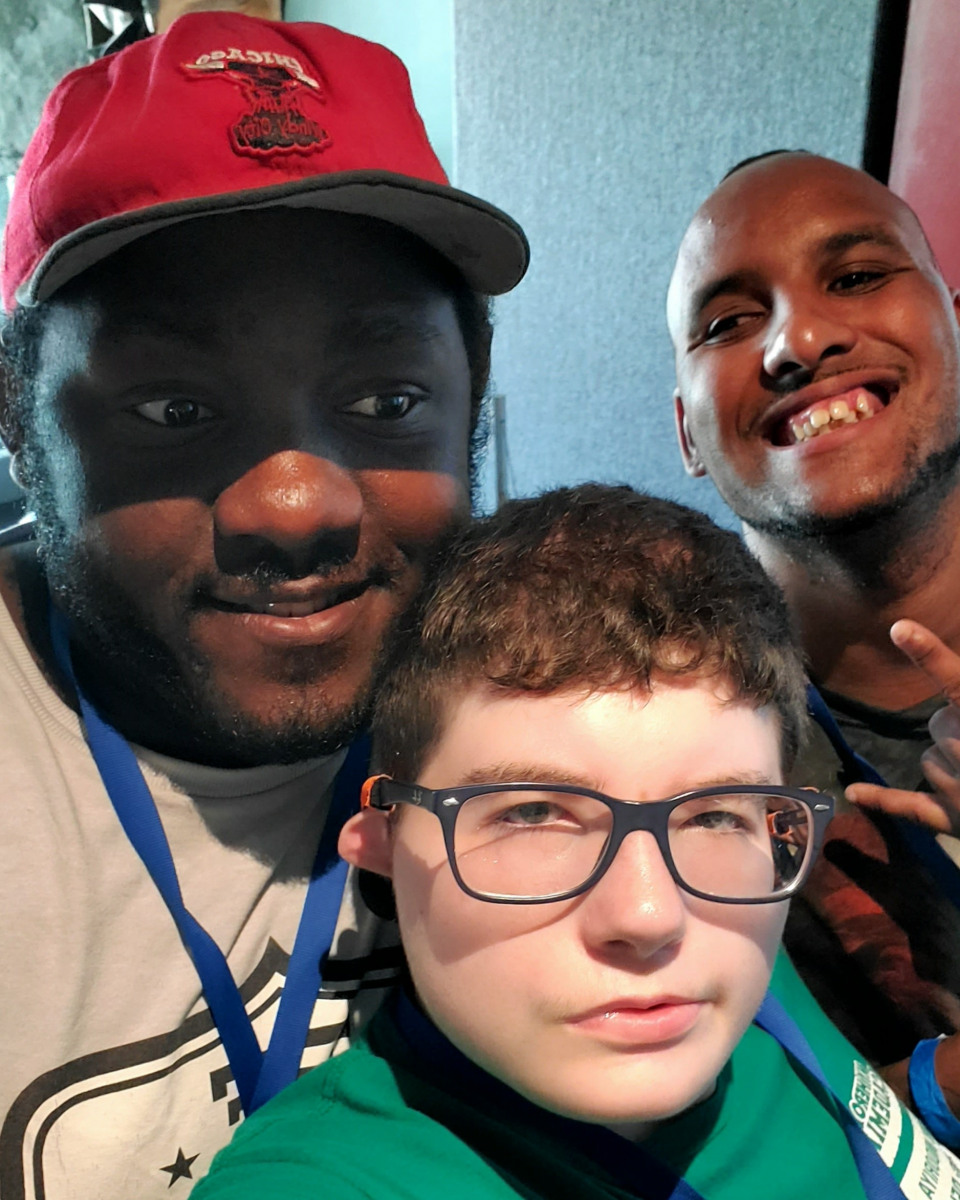 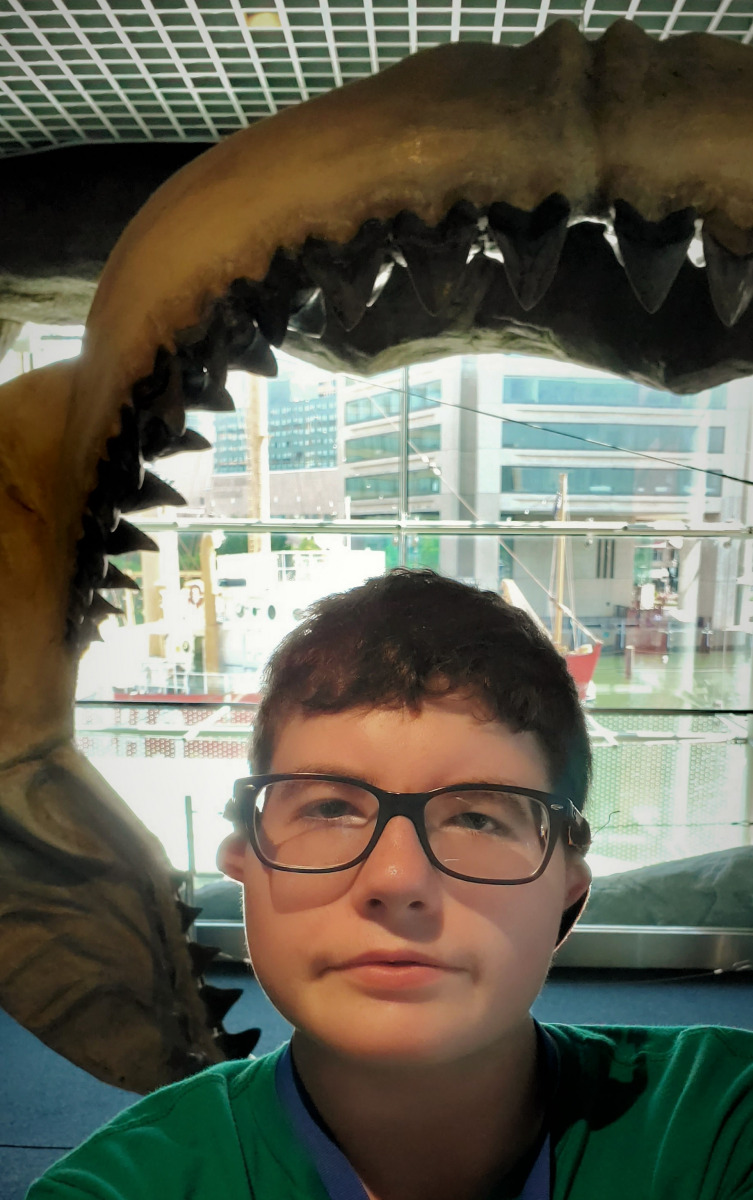 If you know Nancy Jones, you would think she has been gardening all her life. But like many other people at Lifestyles, she learned her skills here.

Nancy retired in March to Danbury, Conn., after 16 years of planting plugs, creating flower arrangements, organizing sales, supervising Bingo and bringing a little sunshine to everyone’s life at the Greenhouse.

“I was much younger when I came to Lifestyles, and I thought it was time to leave my slot to someone with a little more energy,” said Nancy. Not that she is sitting around looking at the four walls of her new condo.

Still getting settled, she was waiting for deliveries when she took a call for an interview with the Media Department. She doesn’t have a garden plot, she told us, but she is going to “gussy up”  the terrace with plants in pots. She’s checked out volunteer opportunities, including a church group and a residential facility for people with special needs that is based on a farm.

Plus, the reason she moved to Danbury was to be near her two daughters and their children. The grandchildren are world travelers (Ireland, Italy, India) and they want her to join them.
“When you travel, you have to know not to rush,” said Nancy.

HOW IT ALL BEGAN
Nancy began working with people with developmental disabilities at the Hungerford School where she ran the coffee shop and assisted teachers for 23 years. No sooner had she retired from her job there and she was recruited by Richard Salinardi, now executive director of Lifestyles, who had relied on Nancy when he directed the summer programs at Hungerford.

“She was a pioneer. She would never say, ‘No’ or ‘I can’t do it,” said Richard. “She evolved with the program.”

He is not exaggerating. When Nancy began in 2003, the place was overgrown, only one of the greenhouses was operational, and there was no trailer or bathroom.

“We started from scratch, but I fell right into it,” said Nancy. She credits Donald Bruns for teaching her everything she needed to know. Bruns, a proprietor of a Stapleton florist business, was generous with his time and skills to establish the Lifestyles Greenhouse. He died in 2009.

“It was easy for her to convey [what she learned] because she was a  hands on teacher and her personality led her to treat our individuals with the dignity and respect they deserve,” said Richard.

The Greenhouse hosted an open house for everyone to wish her well and view a video tribute to her work.

When we hung up the phone, Joe Padalino, one of Nancy’s best customers at the Hungerford coffee shop and now in Lifestyles Media Department, had the last word.
“I’m glad she has her own balcony to look over the horizon.”