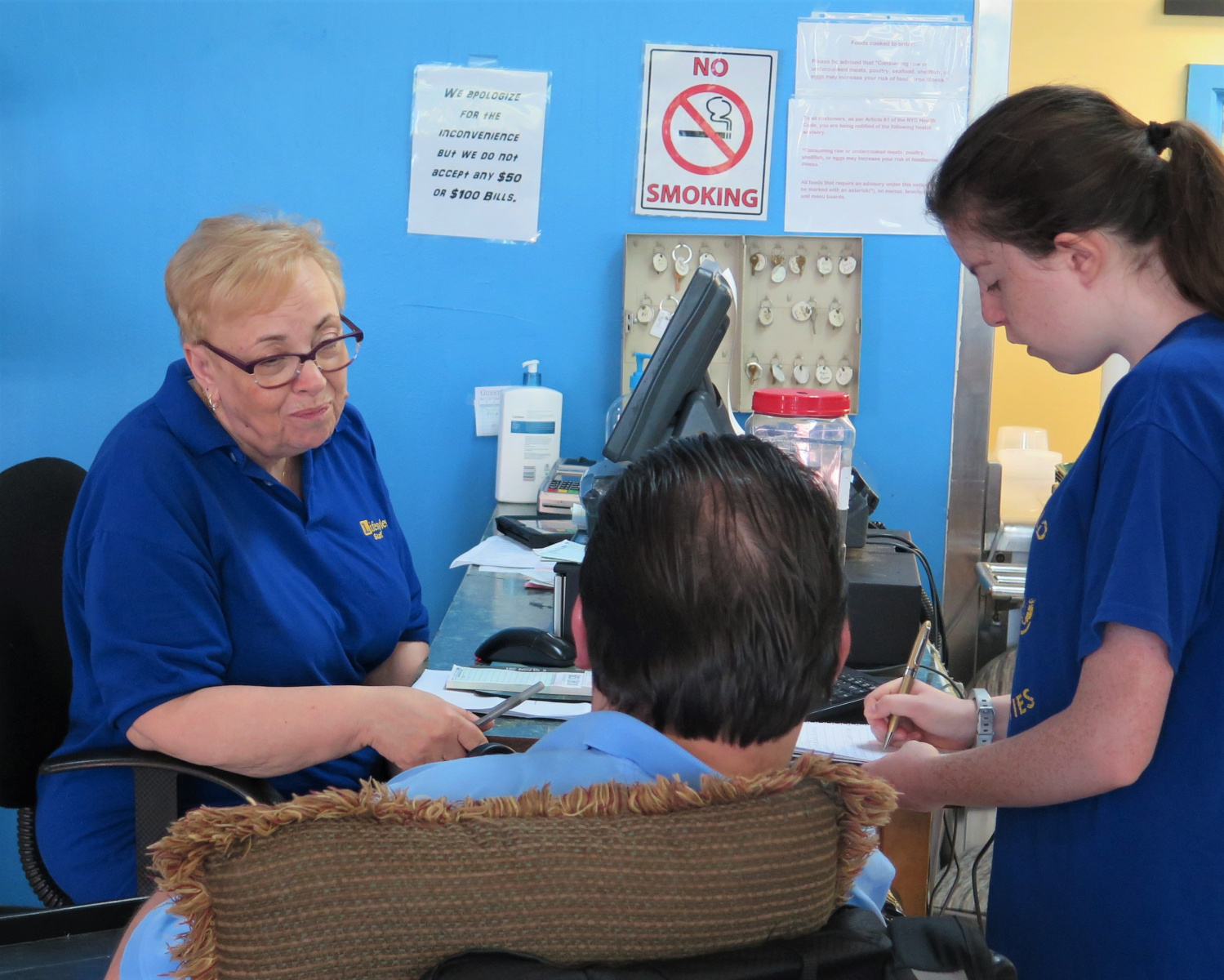 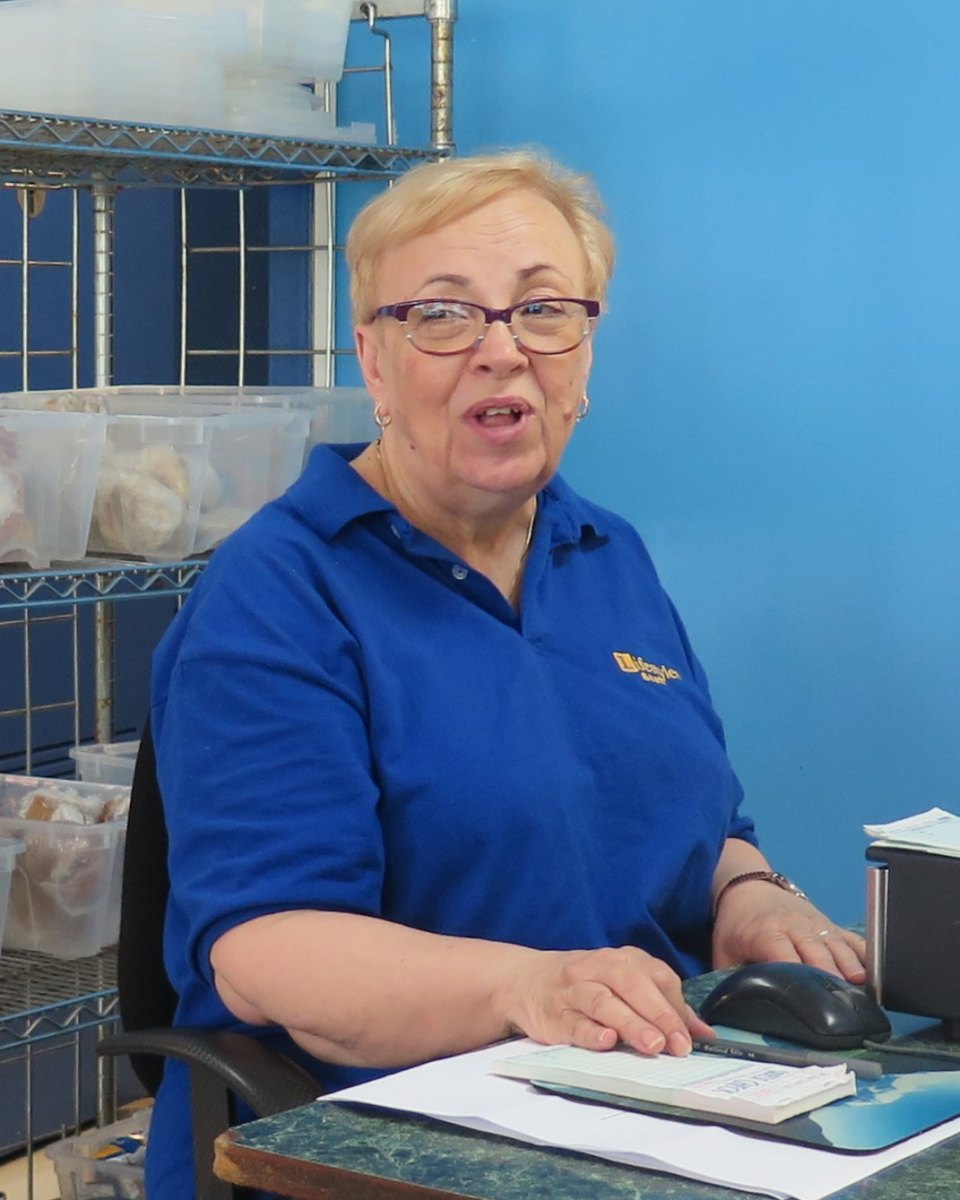 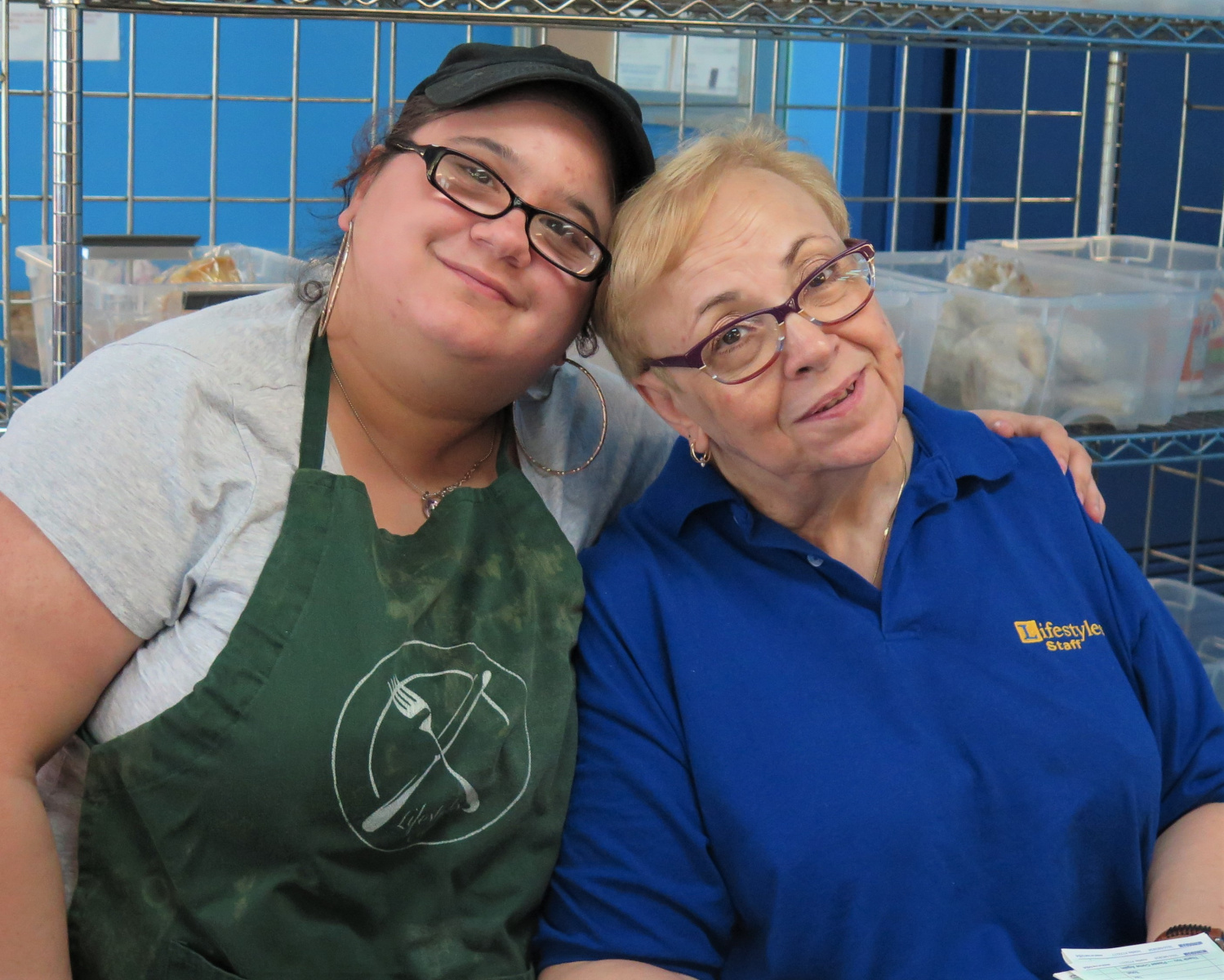 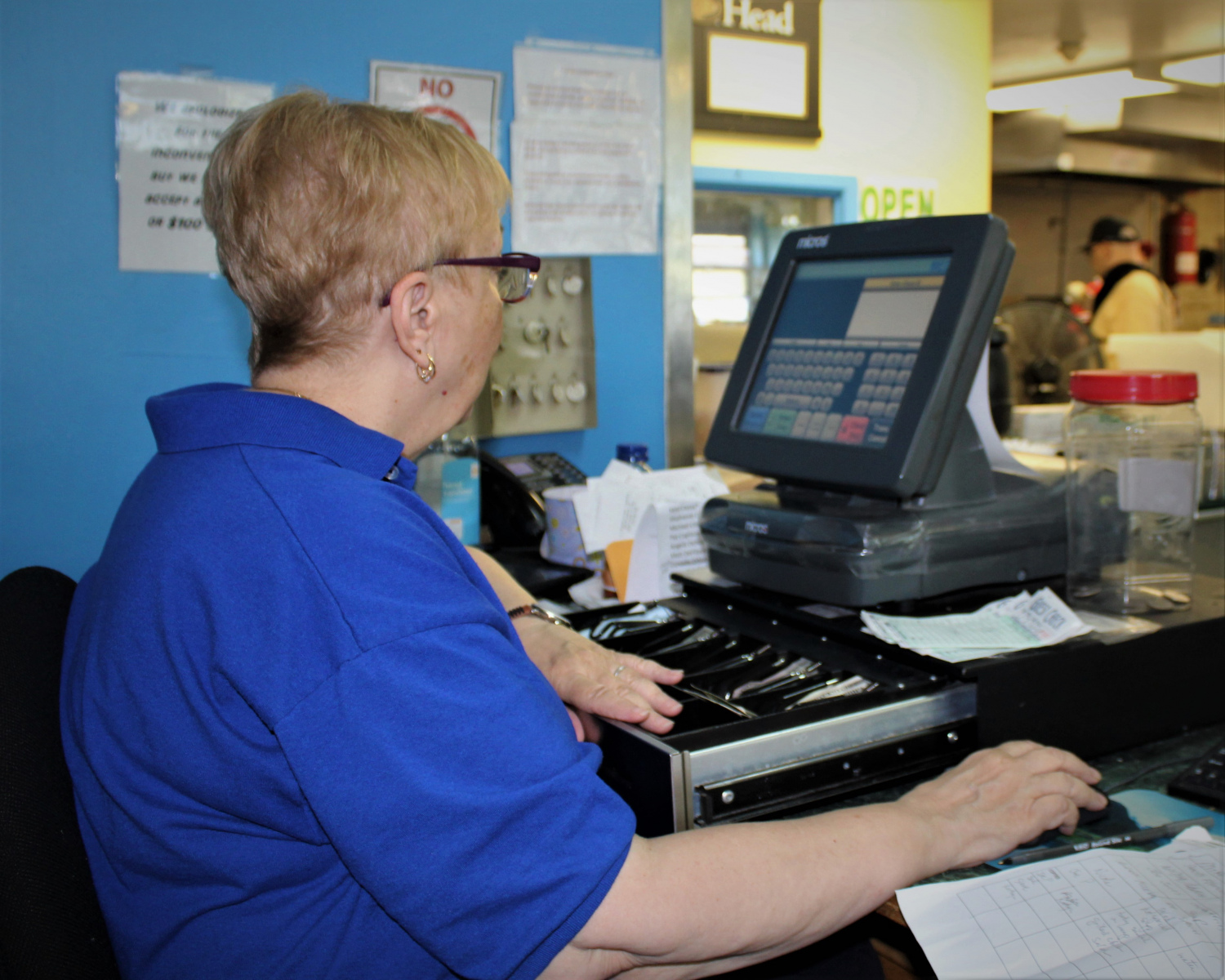 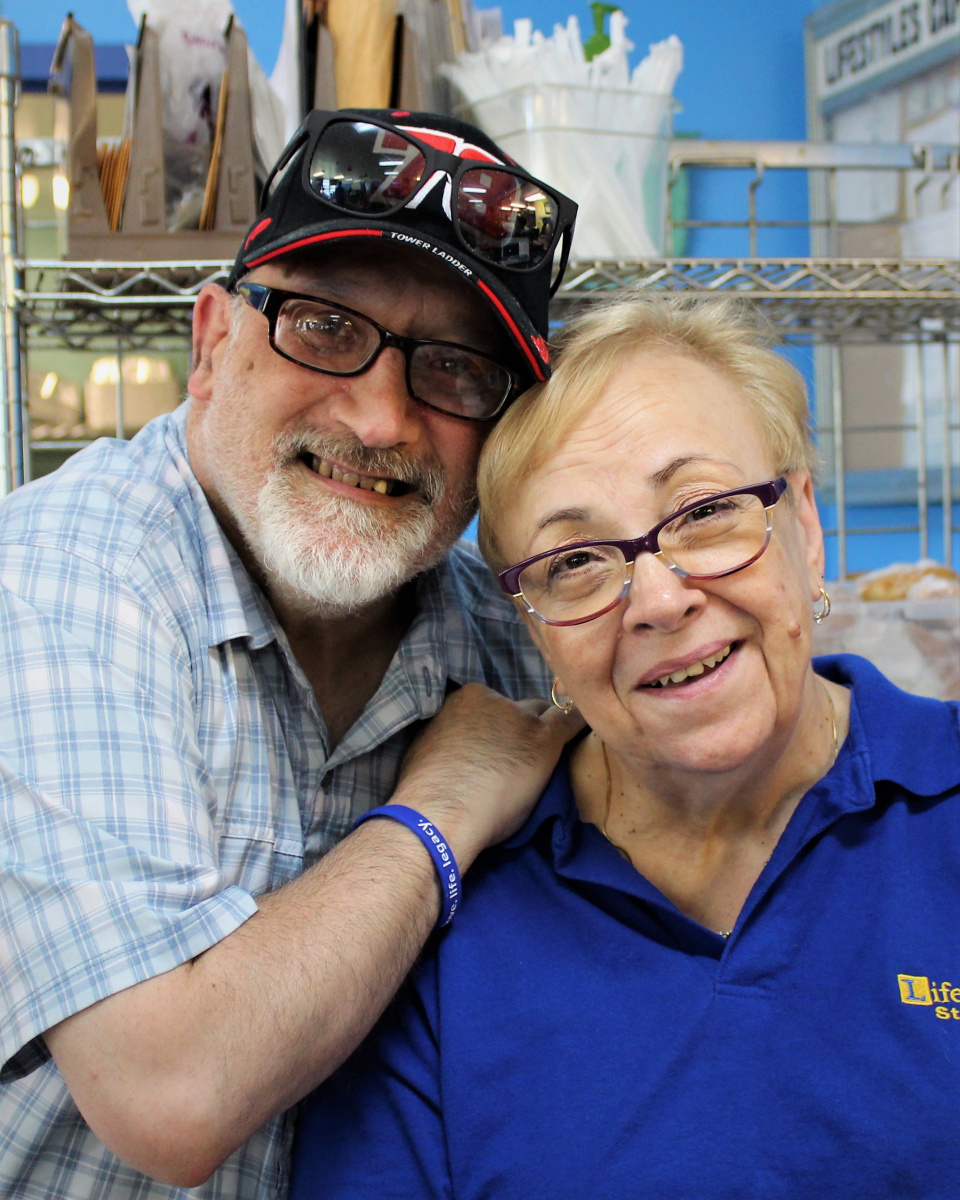 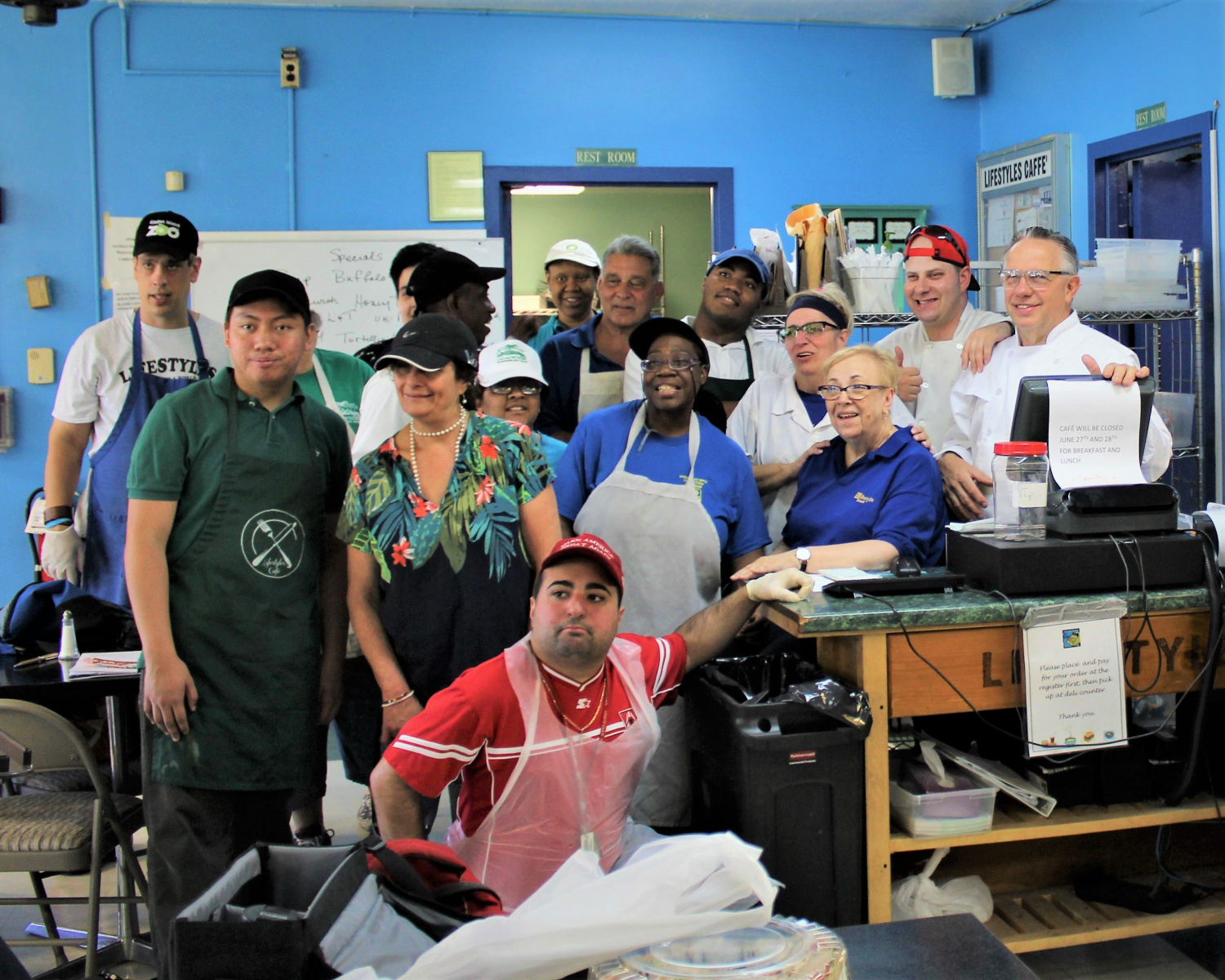 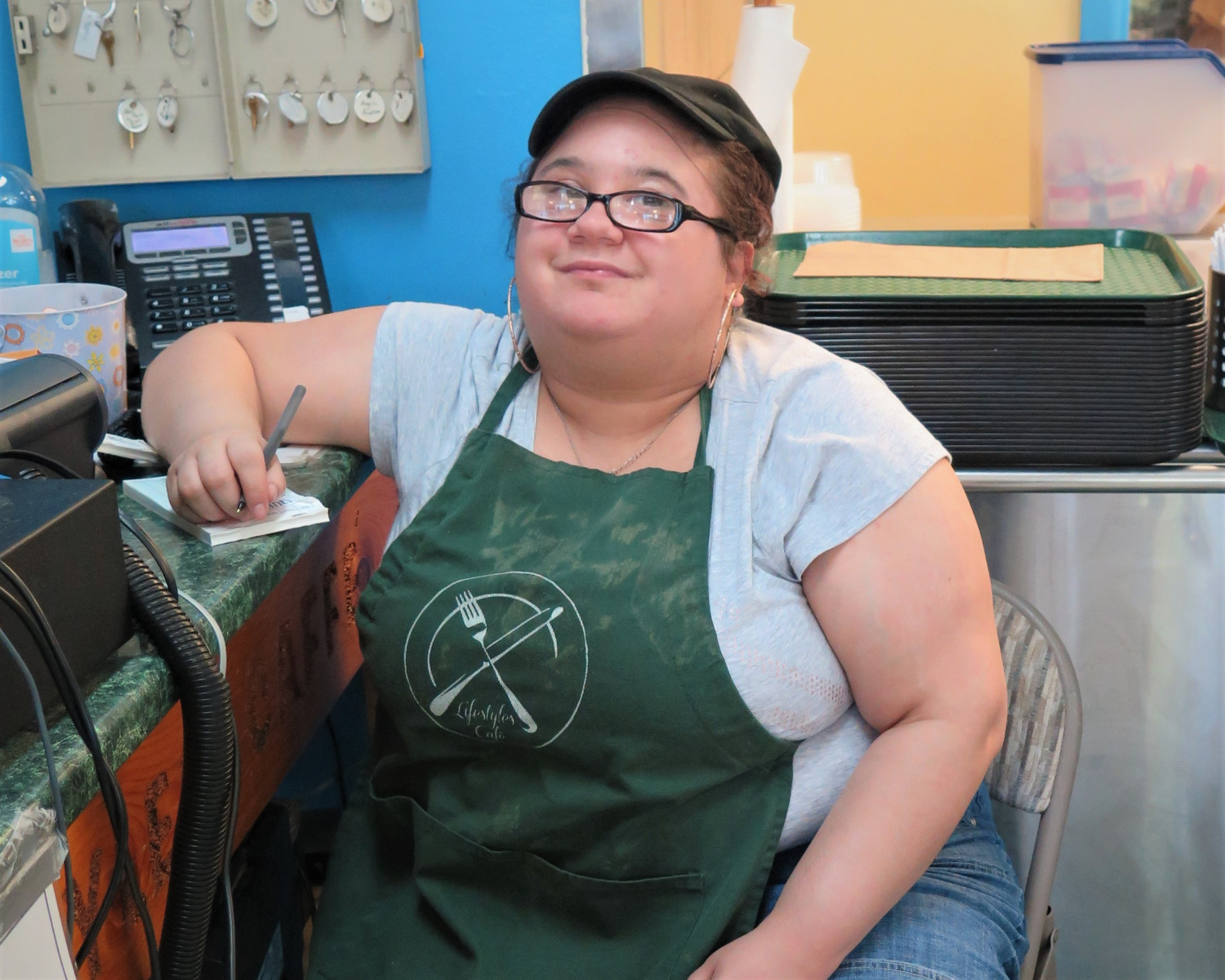 We met football players and we got autographs at the NFL Football Draft Party for the NY Giants and the NY Jets at MetLife Stadium on Tuesday night, April 30.

A cover band playing tunes from AC/DC and Walk the Moon cranked up the crowd while we waited for the Giants pick. When his photo appeared on screen everyone was speechless. Duke quarterback Daniel Jones was the last person anyone was expecting to be the Giants pick.

It got so quiet, you could hear a pin drop, and we all just left.

We hope Rudy has recovered from the shock. We want to thank him for organizing the trip.

Thank you to Ariana Thompson for giving us the opportunity to bring so many participants. And thank you to Kevin Cummings, Chairman and CEO, and Michele C. Bialos, executive assistant with Investors Bank, for the awesome goodie bags.

Running back Wayne Gallman and corner back Sam Beal who gave everyone a chance to rub elbows with an NFL player and have their picture taken with him.

While the majority of the Lifestyles group were Big Blue fans; some loyal Jets fans attended the the Gang Green party.