Life-Wire News Service had a spectacular first full year.  Here are our most popular stories of 2016.

1- Koko Gets Her PBS Close-Up

Our crew reviewed the PBS/BBC documentary Koko: The Gorilla Who Talks.  Koko lives at the Gorilla Foundation with Penny Patterson, who taught her sign language. -Anthony Pabon

2- Living with Down Syndrome: Eric Schwake

Eric’s video helps people understand what it is like to live with Down Syndrome. We are all the same inside.  -Joseph Padalino

People with disabilities can do anything, even in fashion.  I photographed model Madeline Stewart – she is so sweet. Because I’m short, the other photographers let me move to the front row. At the runway show, I stayed in one spot right in front and didn’t move.  I also met model Shaholly Ayers and singer Meredith O’Connor – I loved the dress she was wearing. -Meredith Arout, photographer.


4- Hamilton’s America Shines on PBS
History comes alive in Great Performances’ Hamilton’s America on PBS. You get to see all the actors and actresses put their heart into it in behind-the-scenes interviews. We reviewed the documentary, and our colleagues Larry Oliveri and Meredith Arout covered the premiere. Check out their interviews with star of the show. Lin Manuel-Miranda, Ron Chernow and many others. -Salvatore DiBenedetto, reviewer.

I remember how tired I was and how my feet hurt.  It was different.  I never thought I’d cover the Emmys, but I did it. Please check out my photos. -Meredith Arout

She did a magnificent job. I hope to work closely with Meredith in the near future. -Joseph Padalino 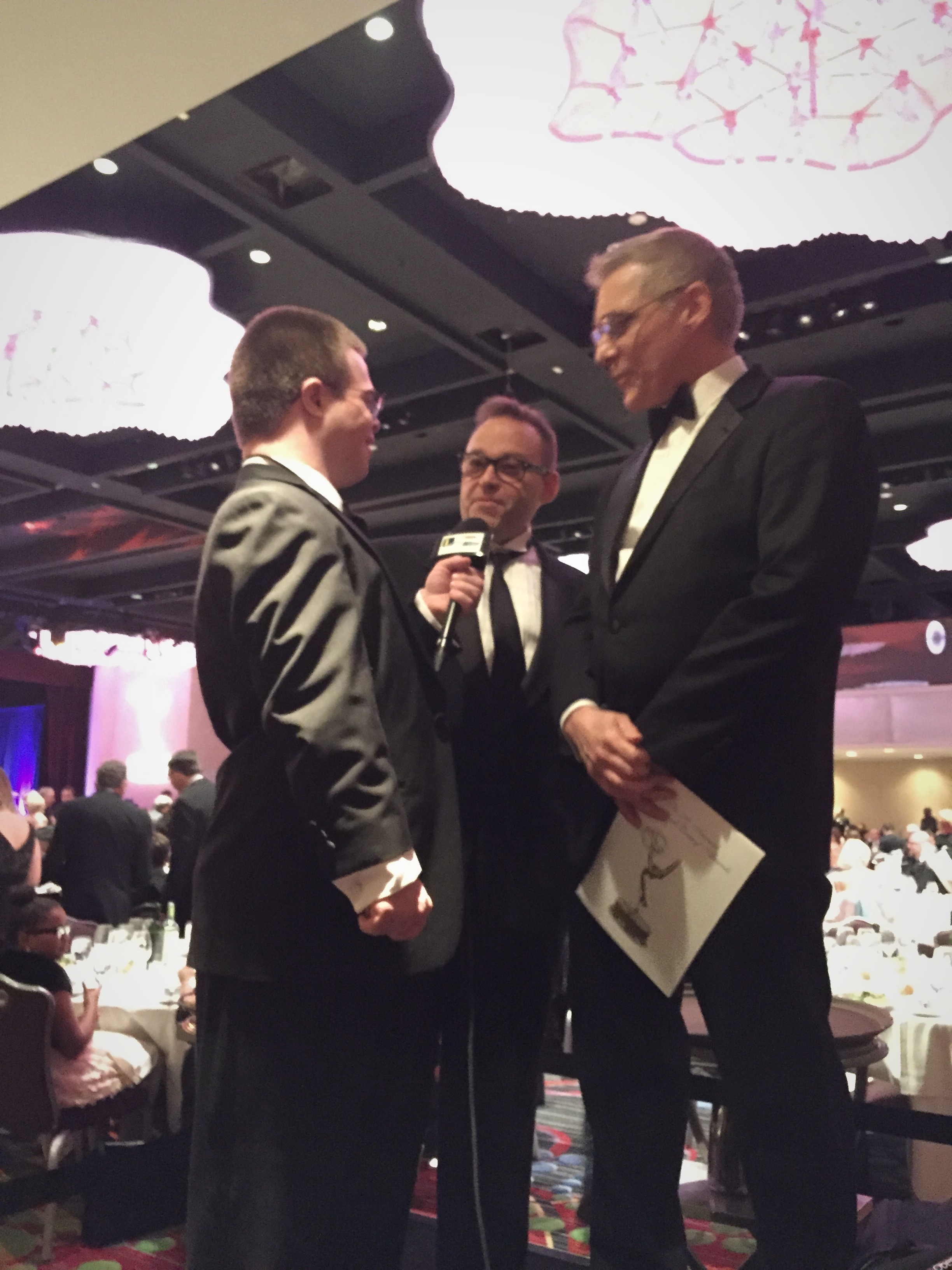 It was an experience for me. I got to interview people from all over Africa and I enjoyed it. -Anthony Kefalinos


7- Willowbrook Mile Ribbon Cutting
It got really bad when I lived at Willowbrook.  I hope it never comes back. Geraldo’s interview tells us how things are better now.  Never again. -Anthony Buscarello

I think this video inspires everyone to help people with disabilities find housing. Don’t give up the fight. Watch this video and learn hat you can do. -Joseph Padalino

This is a Catholic parade for Good Friday in Ferrol, Spain. I found it interesting and some people find it unfamiliar.

MakerSpace is an interesting place to work.  They have tools and machines you can use to build all kinds of interesting things.  When I was there, I met a guy making a replica of rhythmicon, an instrument that only two exist in the world.  -Anthony DiFato

Every donation counts and helps us helps the amazing people we work with every day.