Menu
On a recent warm but breezy summer night, Staten Island High School seniors played against each other for an Autism Awareness Fundraiser event.
The sixth annual event held at the College of Staten Island pitted private against public school players. It was a chance to play against each other one last time before the graduates head off for their next adventure.
Sponsored by One on One Physical Therapy, the event highlights both a popular sports activity in the borough and a concern for the children, adults and families affected by autism here.
Staten Sen. Diane Savino was one of the community representatives who contributed to the fundraiser with a donation. Life-Wire News correspondents Sal DiBenedetto and Dolores Palermo interviewed her and One on One co-owner Joe Saraceno and director Steve Barth. Meredith Arout and Yoni Chernok photographed the event. 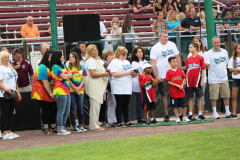 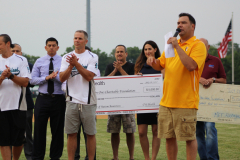 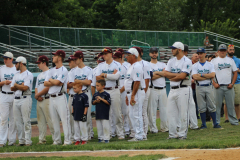 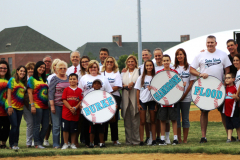 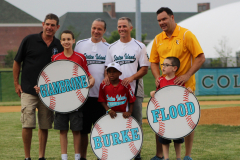 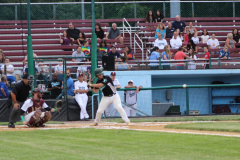 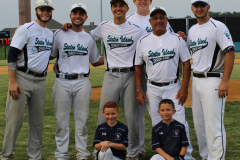 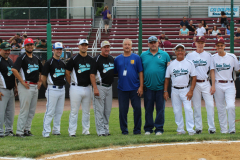 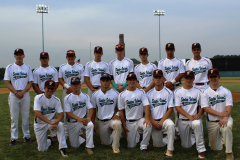 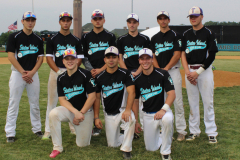 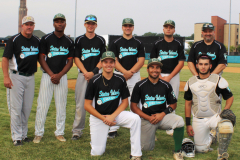 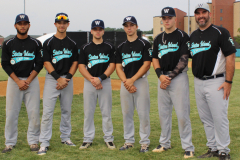 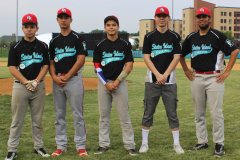 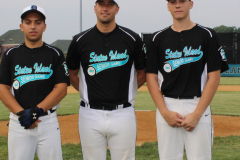 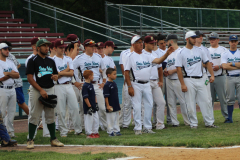 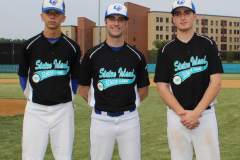 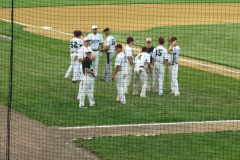 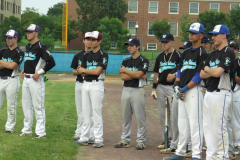 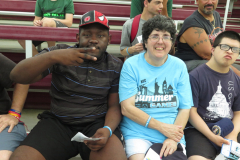 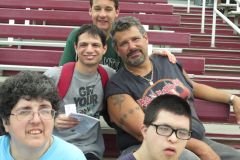