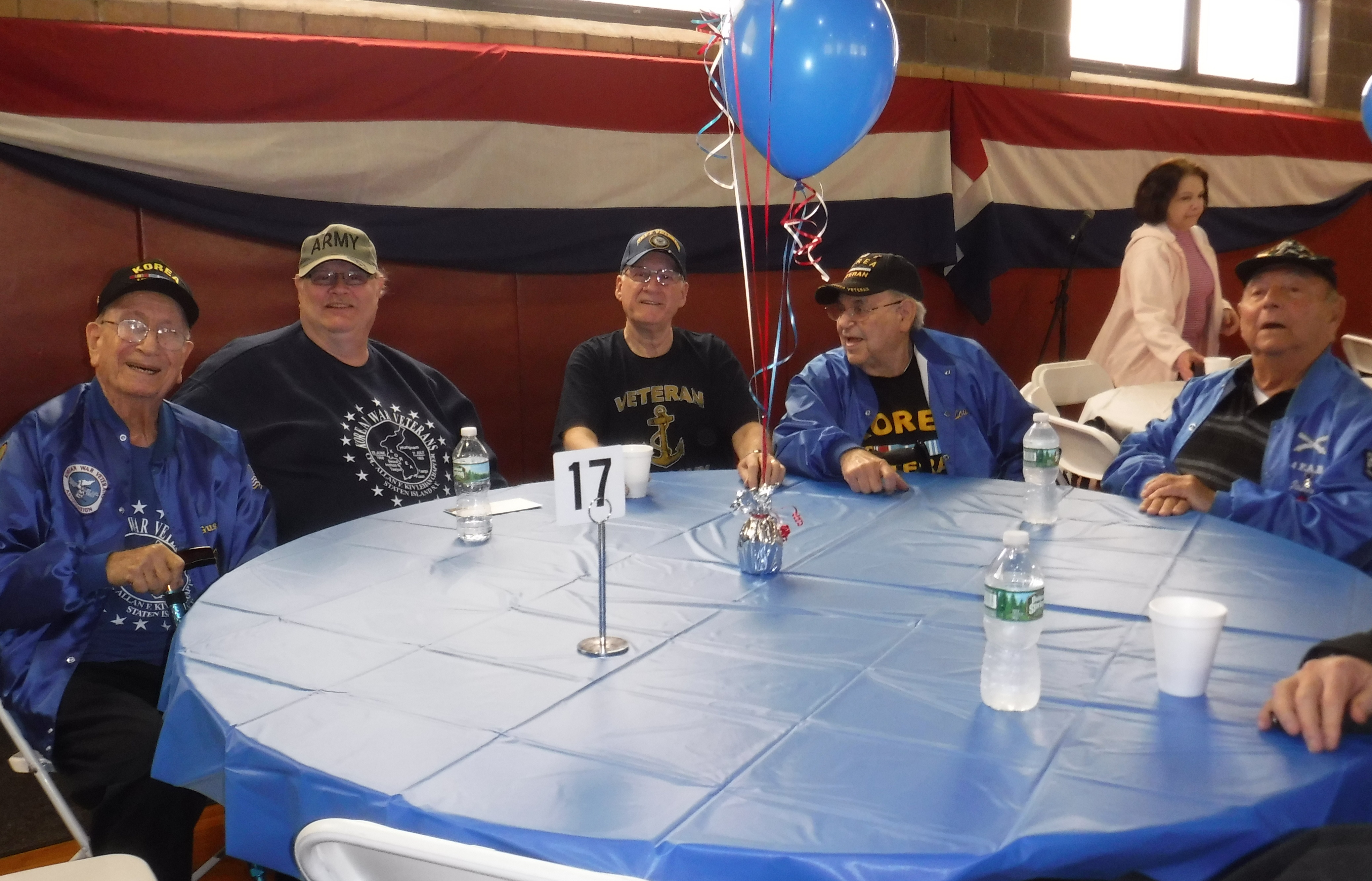 The students of St. Adalbert’s welcomed veterans of the United States most recent wars to their annual Memorial Day Ice Cream Social to honor the memory of those who had fallen throughout history to defend the country.
Veterans of wars, including World War II, Korea, Vietnam and the Gulf Wars, gathered in the festive gymnasium for lunch and sundaes and to share their stories.
Peter Fiorella, a 94-year-old veteran, represented the soldiers who fought the Battle of the Bulge, a turning point in World War II when the American forces held back the Germans in the mountains of Ardennes.
Fiorella was a relay man and driver with the infantry. He recently received a medal of honor from France.
“This man is very inspirational to me and I would like to thank him for his service,” said Meredith Arout after hearing his story.
Fiorella was in at least one other major battle — he is a cancer survivor. And he has a lot to live for. He has been married for 73 years and has nine grandchildren,  nine great-grandchildren and two great-great-grandchildren.
“When I spoke with Peter I thought he looked to be in his 70s. He looks great for his age,” said Meredith.
“The school was set up really pretty. I think its nice that they do this for our veterans,” she added. 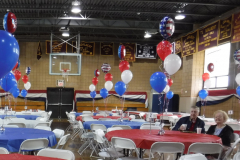 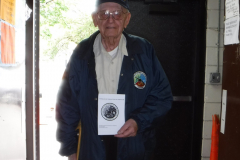 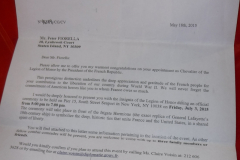