The Staten Island Disabilities Council held its Mourning Breakfast to lament the cuts in services. The March 3 event was one of five breakfasts held in each of New York City’s boroughs to appeal to Governor Andrew Cuomo to restore services, increase salaries of care workers and to open more assisted living facilities for those with developmental disabilities. Several Staten Island lawmakers were there to pledge their support including Assemblywoman Nicole Malliotakis, State Senators  Dianne Savino and Michael Cusick, and Assemblyman Matthew Titone.
Life-Wire Reporters Meredith Arout, Laurence Oliveri and Samuel Stone were on hand to photograph and report on the event. Voice over: Salvatore DiBenedetto. 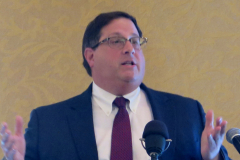 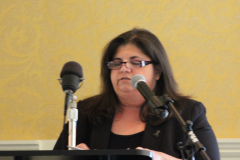 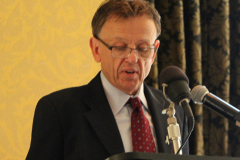 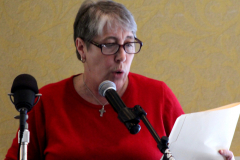 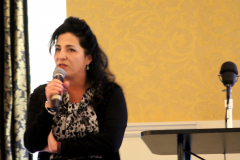 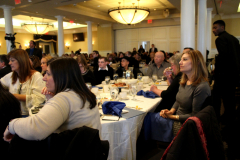 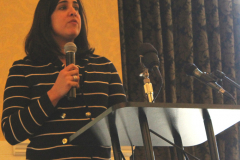 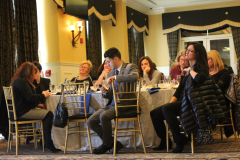 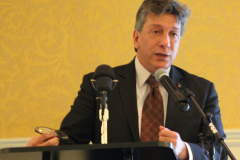 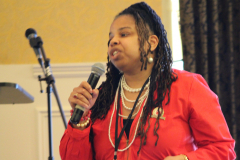